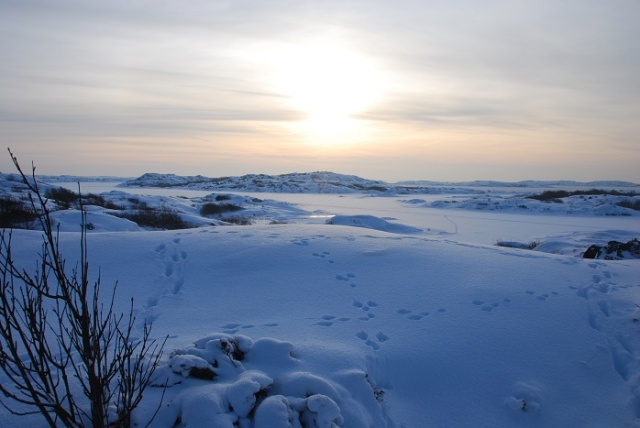 Lumi is the Finnish word for snow. It is quite a new name - it has been used since the 1950s and has become very popular during the last years. A variant, Lumisirkku (snow-bunting) and later Lumikki, is the Finnish name of Snow-white from the fairy tale.

Flykra is the Faroese word for a (snow) flake, which is used as a given name as well.

This Icelandic name is a popular combination of name elements meaning 'snow' and 'bear'.

This is the modern spelling of Aputsiaĸ, a Greenlandic name meaning 'snow crystal'. Literally it means 'beautiful snow'.

Fanney is an Icelandic combination of 'snow' and 'luck' or 'island' which is used in other Nordic countries as well.

Mjöll is the Icelandic word for 'fresh, powdery snow'. As a name element, the ö becomes an a: MJALL.

Another Icelandic combination. The elements here are 'snow' and 'rose'. The element -rós ('rose') is quite popular in Iceland.

Pulmu is the Finnish vocabulary word for a 'snow-bunting' (bird).

This Greenlandic name (older spelling = K'inoĸ) means 'a mush of snow in the sea'.

Snær is the Icelandic word for 'snow'. It is most commonly used as a second name.