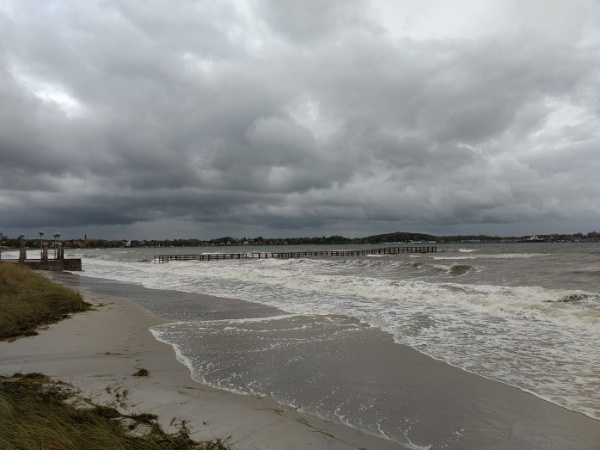 Naming heavy storms has not been a tradition in the Nordic countries for long. There were some exceptions like the storm Emma in Sweden in 1985, which was named after the name day when it occurred. Officially, this was the “Ölandsstormen 1985” though.

In Norway, storms have been named since October 1995. Heavy storms get given names in an alphabetic order. Since the autumn of 2013, Danish storms have been named, too. They also use an alphabetic order. Sweden usually adopts the names of the Danish and Norwegian storms if they hit Sweden as well. Storms that only appear in Sweden are usually named after the name day on which they occur. Finnish storms are named only occasionally if they are extremely strong. Usually Finnish storms are named after the name day.

Have a look at our collection of Nordic storms!