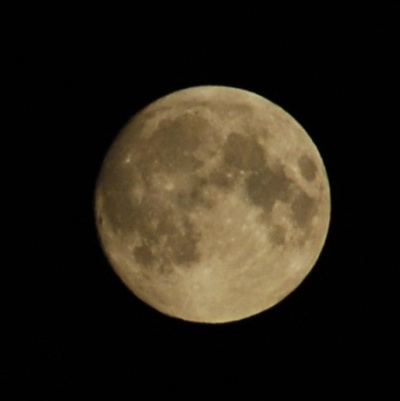 The planet Saturn has 82 moons that are not embedded in its rings. Only 13 of them have diameters greater than 50 kilometers, though.

Some of its moons have got Norse names. They are called "the Norse group" and belong to the irregular moons of Saturn. Irregular moons are small satellites with large-radii, inclined, and frequently retrograde orbits. They have probably been acquired by Saturn through a capture process and they are very small.

The International Astronomical Union (IAU) reserves names taken from Norse mythology (mostly giants) for these moons. There is one exception: Phoebe, the largest one (ca 213 km in diameter), was discovered long before the others and its name was taken from Greek mythology instead. After Phoebe, Ymir is the largest one with an estimated diameter of only 18 km.

For the meanings of the names, follow the name links!