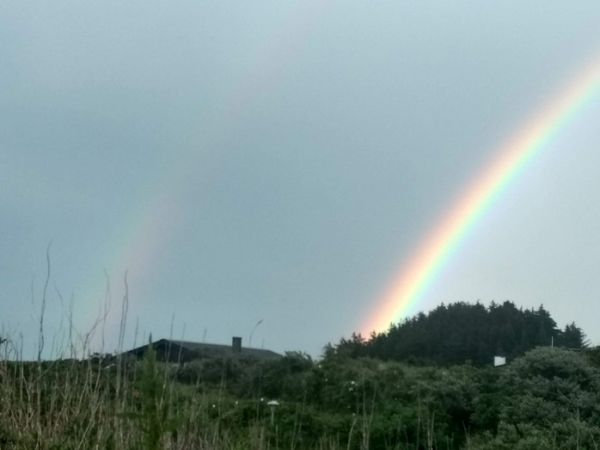 Iceland is known for very strict naming laws but that does not mean that things are not changing at all. The decisions of the naming committee are more liberal now than before and some legal changes have been made, such as the Gender Autonomy Act which passed the Icelandic parliament in June 2019. There are current considerations to completely abolish Iceland’s naming committee, which controls what names can be given in Iceland.

Also, a new neutral suffix for patronyms and matronyms was introduced in Iceland in 2019. Since then, persons who are officially registered with non-binary gender are permitted to use the suffix -bur ('child of') instead of -son ('son of') or -dóttir ('daughter of').

Although there are current considerations to completely abolish Iceland’s naming committee which controls what names can be given in Iceland, at the moment only names which appear on the Personal Names Register are approved. Other names cannot be used, but it is possible to apply to the naming committee for permission to use a name which is not yet listed. Have a look at the current lists here. After approval, names will be added to the lists and can be used by everyone.