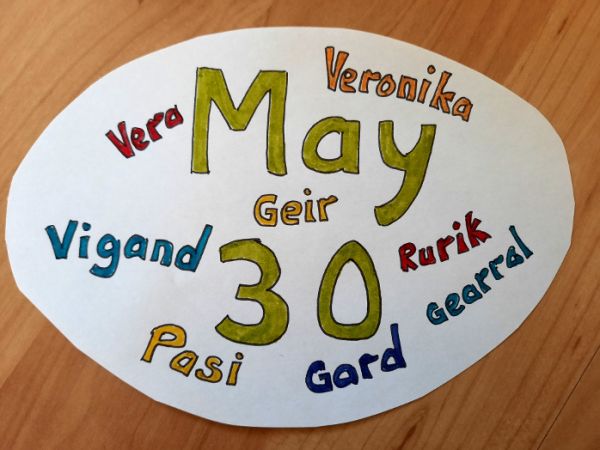 Name days in the Nordic countries have their origin in the Christian veneration of saints. The names of the saints were linked to the date on which the saint died. Dedicating each day of the year to a saint (with exceptions like Christmas Day and a few others that were considered too holy) has its roots in the early Catholic Church. The first Swedish almanac with name days was published in the late 16th century. 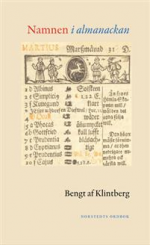 Quite interestingly, the custom of celebrating name days turned up first after the Protestant Reformation: Starting in Sweden's upper class, the custom spread to the common people in Sweden and also in Finland a bit later and in 1749 the first universal almanac with name days was published in Sweden. 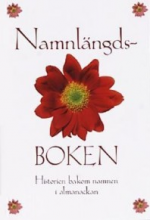 In Sweden and Finland the tradition has lived on. Since the 18th century, the name calendar has been given more and more profane names, such as royal names, while some names of saints that were not in use have been dropped. In the course of time, the calendar was increasingly adapted to the prevailing name fashion:

The celebration of name days is still popular in Sweden and Finland but as the name pool from which parents choose their children's names is growing, the official name day calendars are becoming outdated rather quickly.

The official publishers of the calendars have tried to keep up with the name fashions but an end of their traditional calendars is in sight. There are websites on the internet, which put a name day to each name on their site, thousands more than on the offical lists. So probably it is only a question of a few decades until a very liberal usage of name days will become normal or the custom dies out.

The Finnish official publisher of the name calendar wants to earn money by selling printed calendars and does not allow their current lists to appear anywhere else than on their own homepage. So on the Finnish, Finlandswedish and Sami name day lists we publish here, the most recent additions are missing. We are allowed to state the current name day on the respective name pages, though, so the dates you find there are the current ones.