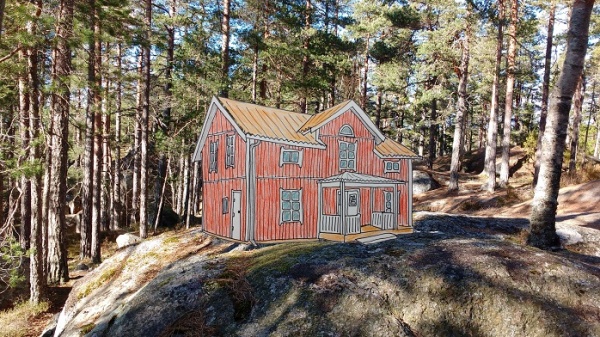 Here you can browse names which are used in Sweden. Not all of them are typical Swedish names. For typical names see also the Name Days section and the Statistics section below.

Filter among Swedish Names in our Name Finder

The most popular names in Sweden in 2019 were Alice and Lucas. Find out more in the annual name statistics tables.

The most popular names in Finland in 2019 were Saga and Emil. Find out more in the annual name statistics tables.

Evolved from Proto Germanic, this Indo-European language was spoken in Scandinavia from the first centuries AD until the 8th century. The writing system was the Elder Futhark.

Old Swedish evolved from Old East Norse and was the medieval language spoken in Sweden (13th - 16th century AD). The writing system was the Latin alphabet.

Modern Swedish is spoken by about 10 million people in Sweden and some parts of Finland. It evolved from Old Swedish via New Swedish to this modern North Germanic language.