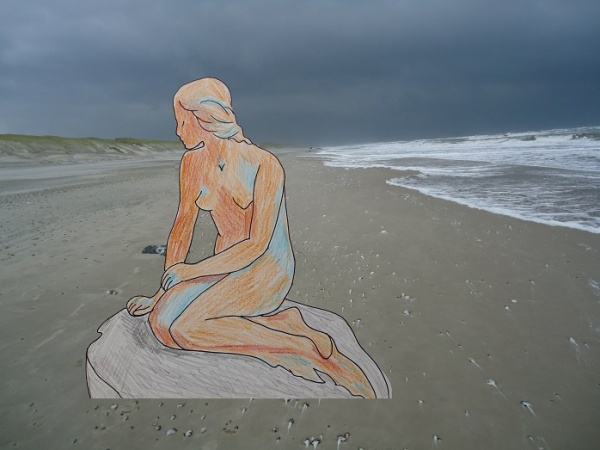 On Nordic Names you can find a huge amount of names used in the Scandinavian country of Denmark. We have collected and explained thousands of Danish given names for you here. To find your way through, have a look at the possibilities below!

Here you can browse names which are used in Denmark. Not all of them are typical Danish names. For typical names see also the Statistics section below.

The most popular names in Denmark in 2019 were Emma and William. Find out more in the annual name statistics tables.

Name days are not as popular in Denmark as in some of the other Nordic countries and the custom of celebrating one's name day is practically unknown in Denmark. That is why the traditional name days have not changed very much in recent years and you will find a lot of saints' names on the list which are not used as given names. Learn more about the Nordic name days here.

Evolved from Proto Germanic, this Indo-European language was spoken in Scandinavia from the first centuries AD until the 8th century. The writing system was the Elder Futhark.

Old Danish evolved from Old East Norse and was the medieval language spoken in Denmark (about 13th - 16th century AD). The writing system was the Latin alphabet.

Modern Danish is spoken by about 6 million people in Denmark, the Faroe Islands, Greenland, and the north of Germany. It evolved from Old Danish via Middle Danish to this modern North Germanic language.